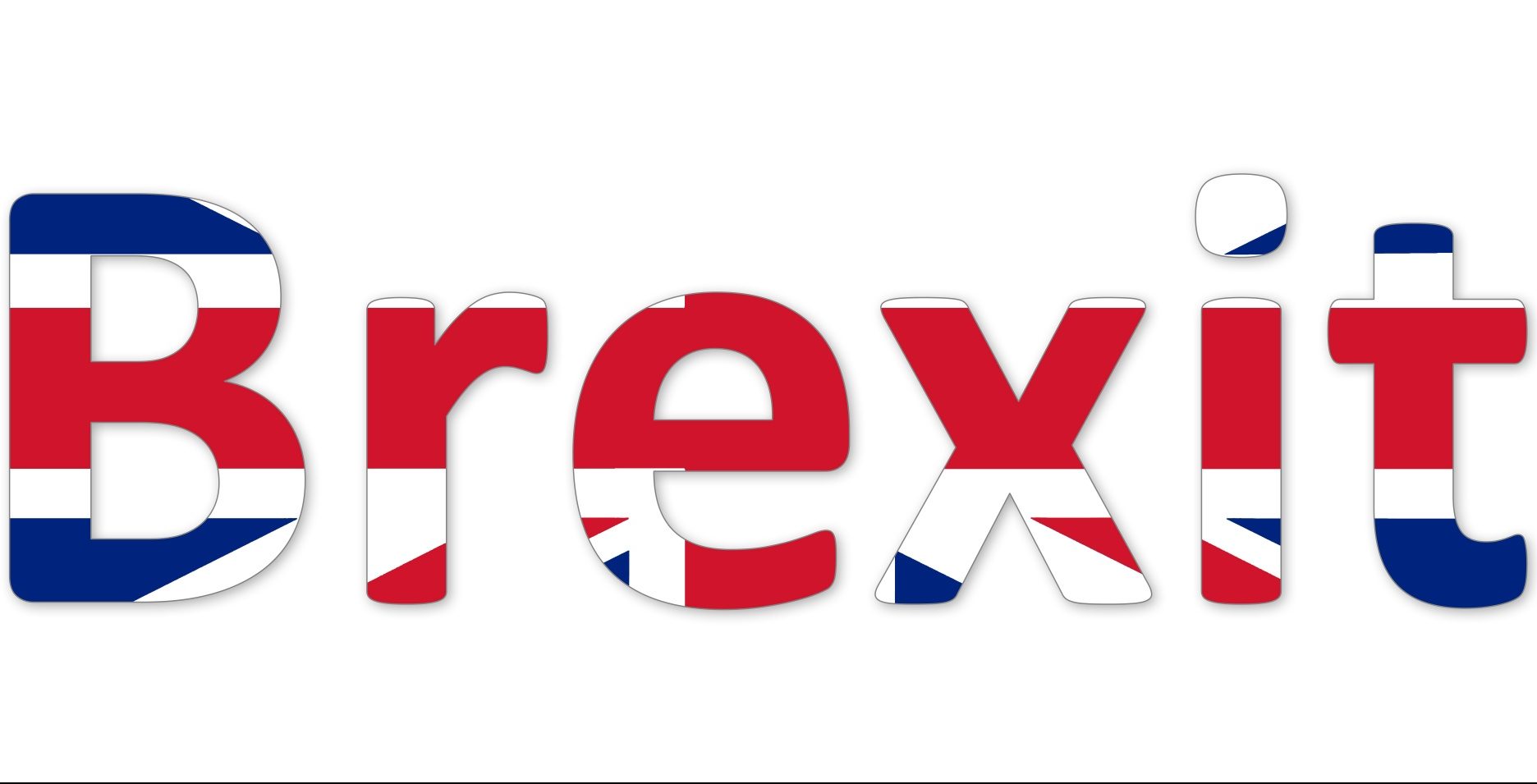 Uttalelse fra Nei til EU: The British people have delivered a clear rejection of the ambition to create a United States of Europe, which is undermining democracy in Europe.

Under følger Nei til EUs kommentar til at det Storbritannia i går stemte for å forlate EU.

This is the first time a country has disaffiliated from the EU. After having been granted increased autonomy, Greenland chose to leave the EU in 1985, but Denmark is still a member. No to EU expects that the British leave vote will inspire a fundamental debate about the EU in member states. Europe and democracy deserve it.

Prior to EU membership in 1973, the United Kingdom was a member of the European Free Trade Association (EFTA), which includes Norway, Switzerland, Iceland and Liechtenstein. EFTA is an inter-governmental collaboration and nowadays the vast majority of Norway’s international trade agreements are negotiated through EFTA. An EFTA+ that includes Britain would be a significant economic alliance. Switzerland and Norway are the EU’s fourth and fifth largest trading partners. Britain is the second biggest national economy in the EU.

According to Article 50 of the Treaty on the European Union, Britain will negotiate with the EU and reach an agreement within two years. The agreement concluded by the European Council and the UK will set out the framework for Britain’s future relationship with the EU.

Norway’s strong position outside the EU was an issue in the British referendum debate. Norway served as an important example disproving Prime Minister Cameron’s scaremongering about job losses and recession if the UK were to leave the EU. At the same time, the democratic deficit under the EEA Agreement is well known to the British people, and it is therefore unlikely that Britain will seek EEA membership.

The UK will Most likely conclude one or more trade and cooperation agreements with the EU — similar to the Swiss model, but with a content adapted to the mutual interests and wishes of Britain and the EU. This is a model without automatic incorporation of new legislation and without any surveillance authority or court. A British trade agreement with the EU would be the final nail in the coffin for the assertion that there is no alternative to the EEA Agreement.

No to EU believes that the Norwegian government should take the initiative for talks with Great Britain about cooperation in EFTA.