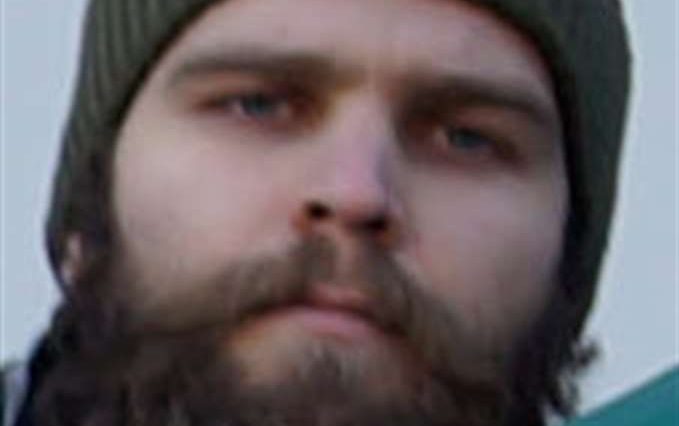 The Swedish regional leader of the Nazi terrorist group Den nordiska motståndsrörelsen, Nordic Resistance Movement, has recently made headlines again. Viktor Melin is charged with for the bomb attack against a book café, Syndikalistisk Forum, with ties to a syndicalist worker’s union. The evidence against the Melin are strong. His DNA has been found both on the bicycle where the explosives were planted and on the shattered pieces of the bomb.

Nordic Resistance Movement has a long and bloody history of violent assaults against minorities, anti-racists and the Left. On friday, however, it was Viktor Melin’s act of brutal force against himself that caught the attention.

— What has happened to your finger? The interrogation leader asked Melin.
— My finger? replied Melin.
— Yes.
— Well, I chopped it off with an axe.

Honesty in the face of addiction
He then goes on to elaborate on how he had made a promise to himself to cut of a finger if he could not stay true to his promise of staying away from what he was addicted to. He adds that he prefers to be honest so that the interrogators would not believe his cut off finger had anything to do with the bombing, which he denies.

— It can be a good thing being hard on yourself, the Nazi leader says.

— To a certain degree, might be, replies one of the interrogators before his colleague give the suspect some comforting words.

— This was quite recently, was it?

Melin tells the officers that he has lied to his friends about the missing finger, saying it had been caused by an accident.

— You are the first people to hear this. Because, yeah it might sound sick in other people’s eyes (sic) so, or well, I’ve told people it was an accident.

Prefers to help himself
Due to the procedures of the Swedish prosecution process the secret has not stayed safe. Even less so after it caught interest internationally and became the issue of an article in the neighbouring country of Norway. Only after being asked what his addiction was Melin opens up completely.

— But you can get help with that as well, the interrrogator says.

— Yeah, yeah. But I have managed this myself. I succeeded in quitting this for quite a while so I will do it again.

— It’s awfully easy to get a relapse though, it’s just a matter of being exposed to the internet, the representative for the Swedish Security Sevices injects.

— Yeah, I know. That’s what I did. But you have to be aware of the addiction.

Even though the Nazi leader does not seem to have convinced Swedish authorities of his innocence, as his status has changed from suspect to indicted in the case, he got the best of wishes towards the end of the interrogation.

— I hope you can handle it.

The upcoming trial will give us the answer to whether Viktor Melin’s plan of being honest about his addiction and self castigation works, hence giving his credibility a much needed boost.