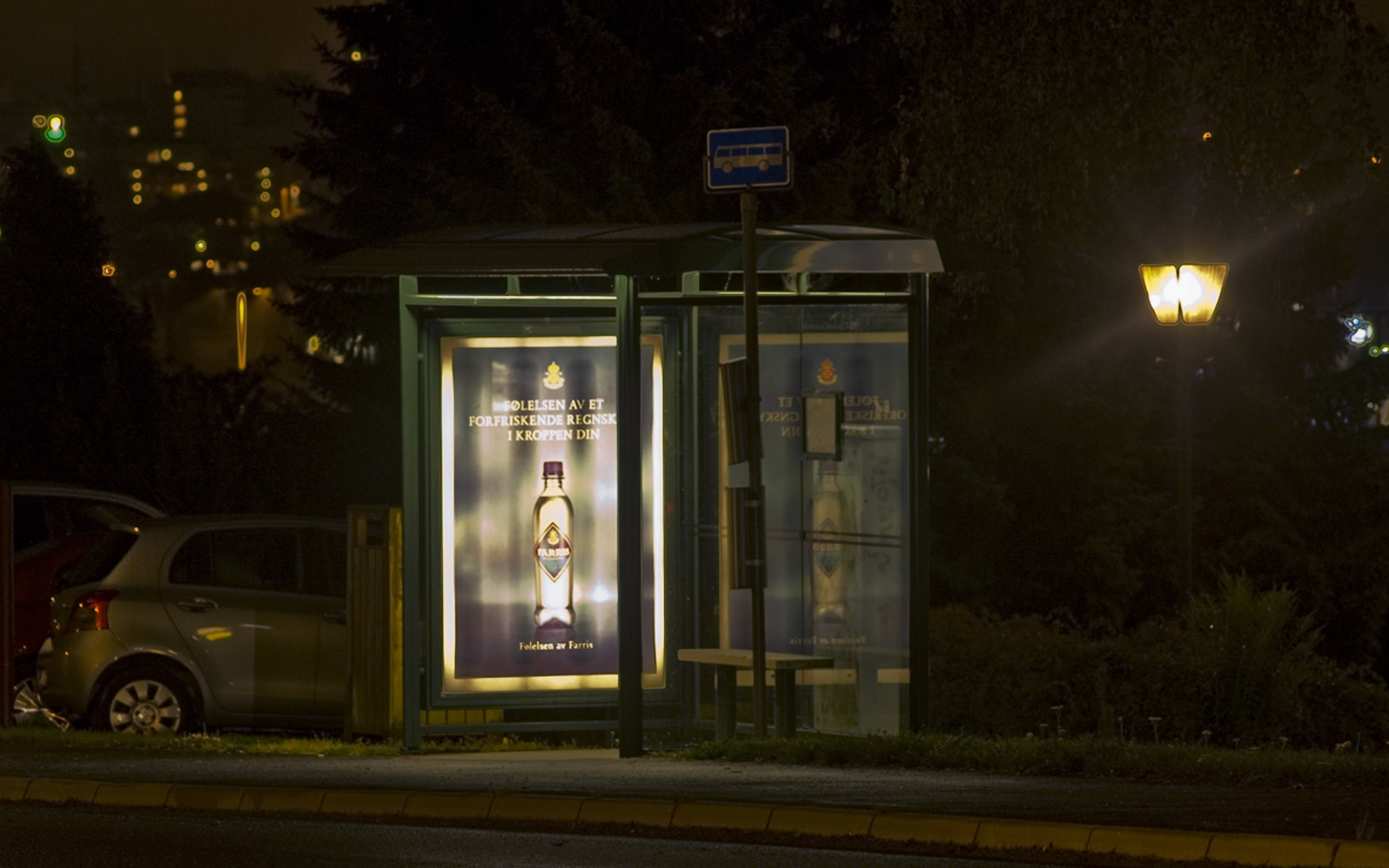 Fyren: Is this the bus for the airport?

Jeg: Yes. Are you going on the same plane as me?

Fyren: The bus was supposed to be here in five minutes, yes?

Bendek: I worked here for four weeks, then I had enough, so I told the boss that I had enough.

Jeg: What do you think of Lofoten?

Bendek: I haven’t seen so much of it. But I like it. I have been working 13 hours a day for four weeks.

Jeg: Wow, that’s a lot. What about weekends?

Jeg: Shit. I hope the pay is good.

Bendek: Yes, very good. So I told my boss that I had enough.

Bendek: I want to ask you about something.

Bendek: What do you think of Breivik?

Jeg: Wow, that’s straight forward. Why do you ask?

Bendek: We talked a lot about it at the shipyard. What do you think?

Jeg: Well, I think that most people agree that killing people is wrong.

Bendek: Yes, of course. I totally agree. But in the shipyard, they were saying that his actions were not good, but, you know, what he meant was somehow right. You know, about the Muslims.

Jeg: Well, you asked me what I think, and I totally disagree. I don’t see Muslims as a bigger problem than for example the Polish people. I think people should be friends.

Bendek: Yes, I think you are right, we should be friends, but isn’t it a problem with all the Muslims? The people in the shipyard were saying that a lot.

Bendek: I know you say so in Norway, that is up to you to decide. It’s different in Poland, though.

Bendek: Yes, for example we don’t like gay people. What do you think about gay people?

Jeg: I don’t have anything against gay people.

Bendek: Well, that’s ok. You can do what you want to in Norway. We Polish people don’t like gay people.

Jeg: What’s the problem with gays?

Bendek: Well, it’s wrong. If I see gay people on the street I might kick them.

Bendek: It’s wrong. I don’t want my son to see them.

Jeg: Why not? Is it because you don’t want him to be gay? Do you think not knowing will not make him gay when he grows up?

Bendek: I don’t have a problem with him knowing. I will tell him when he is old enough. I just don’t want him to see them on the street. It is different in Norway. Here you think it is ok.

Jeg: But what if he ends up gay himself?

Bendek: Then I would kick him out.

Bendek: Yes I do!

Jeg: Then why would it matter? Should you not accept him for what he is?

Bendek: Maybe. Well I don’t know what I would do. But I don’t want gay people to be open about it. They can be gay as long as they don’t show it.

Bendek: Will you have another one?

Jeg: It’s not so good for my stomach. It’s weak.

Bendek: Your turn to buy!

Bendek: Yes, there. I will visit a Polish friend. We will drink and go have some women. You should come with me.

Jeg: I’m also meeting a friend, so not this time.

Jeg: No, I don’t think his ideas are worth any of my time.

Bendek: But he says something true about the Muslims. At least they should stay where they are. That’s what the people in the shipyard say.

Jeg: I don’t agree. Muslims is not worse than Polish people. Or Norwegians. I have some friends who are saying that Polish people should go home too.

Bendek: Yes, I know they exist. I don’t mind them.

Jeg: So you don’t think it’s bad when they talk shit about Polish people? They say you take our work.

Bendek: But you know, you Norwegians don’t want the toughest work.

Jeg: Well, that’s often true, at least for some of us.

Jeg: Isn’t that the same for everyone that comes to other countries?

Bendek: Yes, but my friends at the shipyard say that the Muslims, the Jews and other people who are not coming from Europe is not here to work, but just to live on the work of the rest of us.

Jeg: I don’t think so. I know many people that are not from Europe, and most of them work, and those who don’t want to work.

Jeg: I think we have to go to the plane now.